Hi guys! I’m entering Pitch Wars next month, which – for those of you who don’t know – is a competition where you submit your polished manuscript to up to four potential mentors, and if you’re chosen you get to work with a mentor for two months to perfect your manuscript and pitch for the agent round in November.

I’ve also entered #MenteesHelpingMentees, which is a pre-Pitch Wars raffle to win a query and first 10 pages edit by a past mentee. Wish me luck! (Update: I got picked!! The fabulous Kristen Clouthier read my query and first ten pages and gave me some amazing feedback, thank you so much Kristen!)

As part of the whole Pitch Wars event, Lana Pattinson has created the #pimpmybio blog hop, where participants share their bio and a brief summary of their WIP and both mentors and potential mentees can hop around and get to know everyone. From what I’ve seen, the biggest benefit of Pitch Wars is the community and the friendships that are formed, so I wanted to take part and hopefully make some new writer friends! 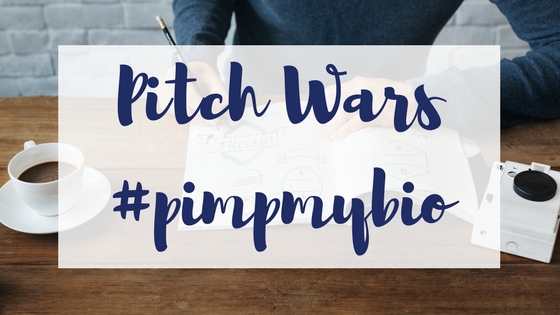 Seventeen year old Aria Colling is a changeling. She’s the daughter of a king from the Fair Realm who hid her in the Human Realm as a baby to protect her from the wrath of her uncle, the evil Celeste King.

Weeks before her eighteenth birthday, she’s kidnapped by a group of Fair soldiers and taken on a long and perilous journey to the kingdom of her birth, where she must take the throne when her ailing father dies.

Along the way, she discovers the poverty and war the Fair have suffered for over a century, and soon realises that she may be the only one with the power to defeat her uncle and his army of dark creatures. If she isn’t betrayed by those she has come to think of as friends first. 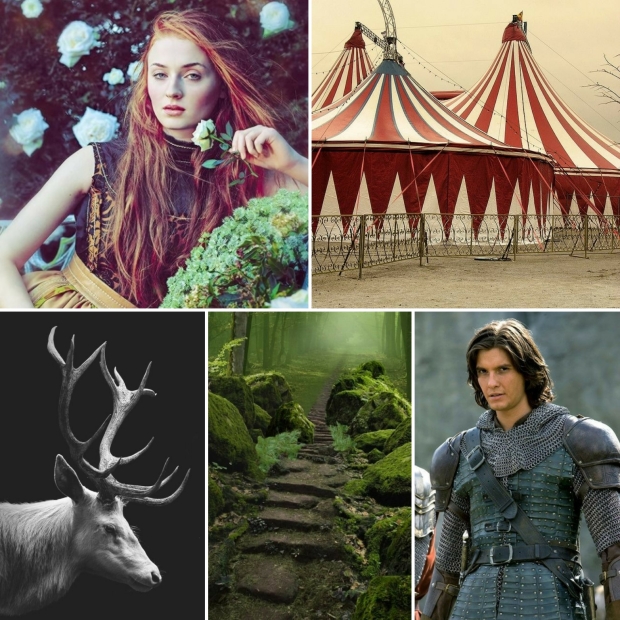 THE FAIR QUEEN is a YA portal fantasy for fans of THE QUEEN OF THE TEARLING and THE REMNANT CHRONICLES.

I completed the first draft in January and it’s been through several rounds of edits and beta reads to make it the best it can be! It’s my first novel so I’m looking for a mentor who can teach me everything they know about editing and getting my MS and pitch ready to query. I love NaNoWriMo and work best with strict timelines and targets. Most of all I’m really excited to learn and improve my manuscript any way possible!

I studied Modern Languages at uni, including European Literature, and I’ve been working in marketing for the last five years.

Aged ten, I wrote a poem inspired by Roald Dahl’s Revolting Rhymes about Red Riding Hood, which the Ofsted inspector loved and took a copy to show round other local primary schools, so I’ve always been a creative writer.

I love having a project on the go at all times and I’ve had lots of different hobbies. I used to have an Etsy store where I sold my vintage teacup candles and Scrabble art, I also taught myself paper cutting and make presents for my friends and family.

I live in Lincolnshire, England with my military husband and our pointer puppy, Bailey, and when I’m not marketing, writing or reading I like to craft, cook and binge watch the latest Netflix craze. 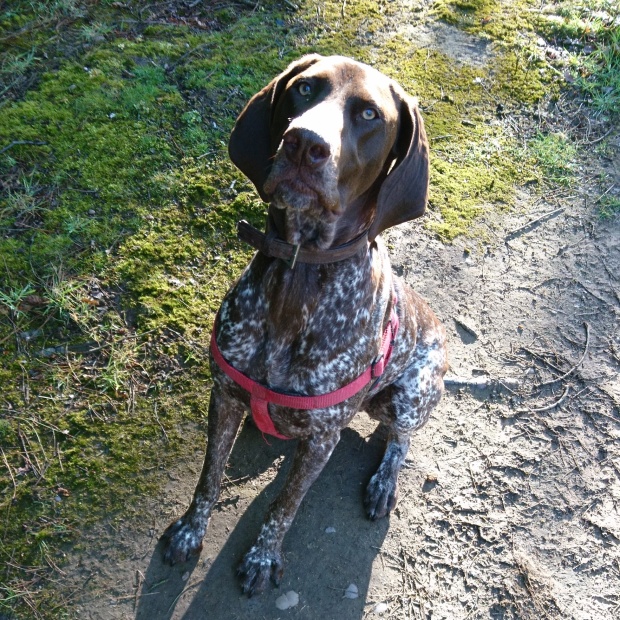 I’m a huge YA fantasy fan, some of my favourite authors are Maggie Stiefvater, Leigh Bardugo, Cassandra Clare and Sarah J. Maas. I’m also an enormous Harry Potter fan, and can’t believe I have tickets to the Cursed Child play in December!

OK, that’s enough about me. If you’re taking part in Pitch Wars give me a wave in the comments and I’ll catch you on Twitter! 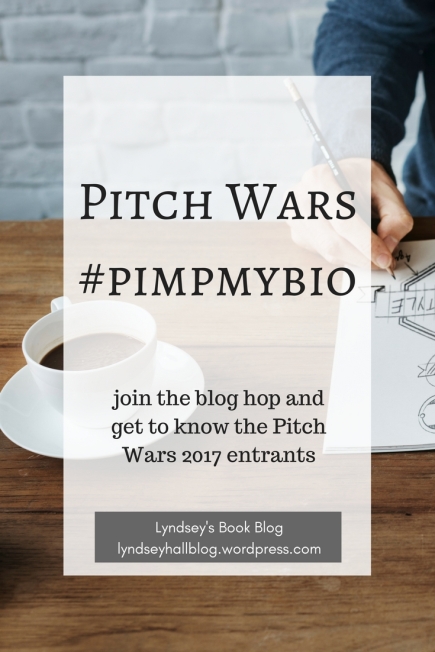